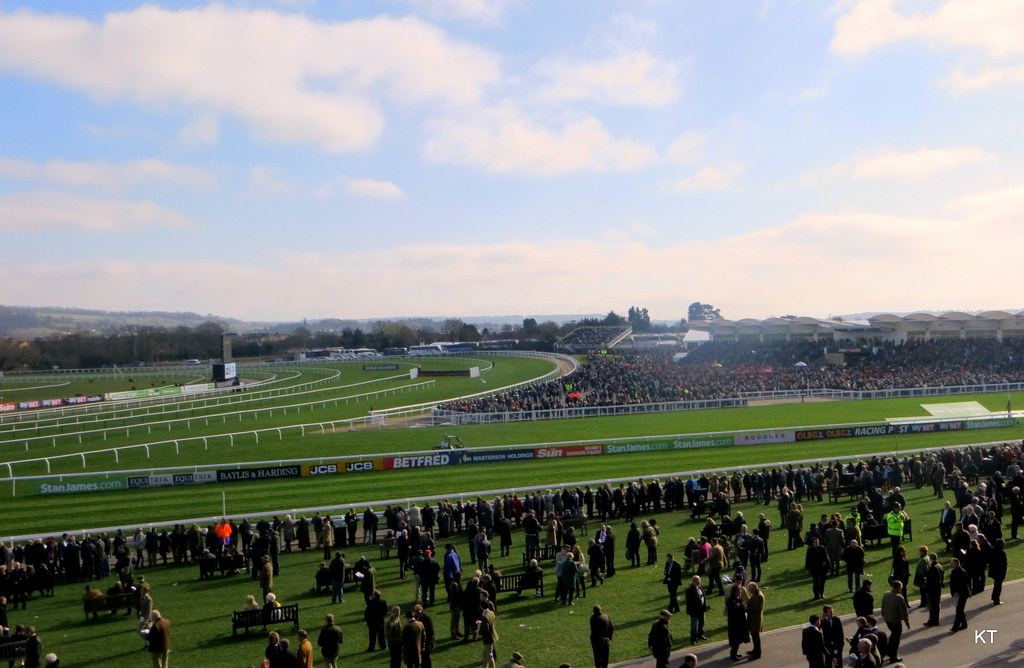 The 2019/2020 National Hunt season in horse racing is up and running, and many horses have already put down their markers for the Cheltenham Festival. The build-up has resulted in some impressive performances that have forced the bookmakers to cut their odds for their respective races at the meeting.

Here is an early look at four tips for the 2020 Cheltenham Festival, the biggest National Hunt meeting of the season – one in which many sports fans look forward to with great interest ever year.

Laurina won six of her seven races over hurdles last season, with her sole defeat coming in the Champion Hurdle at the 2019 Cheltenham Festival. She finished back fourth of 10 runners in the race which was won by Espoir D’Allen.

Willie Mullins’ mare made her debut over fences last month at Gowran Park where she was a comfortable eight-length winner. The assignments are sure to get tougher as the season progresses, however, Laurina looks to be of great value at this stage at 5/1 in the Cheltenham odds and betting offers. The mare looks like a nice balanced bet to take out this season, but what about some names that should keep things interesting?

Samcro justified going off as the odds-on favourite for the Ballymore Novices’ Hurdle at the Festival back in 2018, but he was forced to miss the meeting last year. Gordon Elliott’s runner is now chasing, where he has had a mixed start to his career.

The Irish horse looked good on his opening appearance in a beginners’ chase at Down Royal, scoring by 17 lengths. Unfortunately for those associated with the horse, he was unable to follow it up last time at Fairyhouse in the Grade One Drinmore Novice Chase. He came down at the second last fence when he was travelling well at the time.

The mistake on his latest start should be forgiven and with a couple more runs before Cheltenham, he is going to have enough experience over fences, so many bookkeepers are taking him at 6/1 to prevail in the JLT Novices’ Chase.

Kemboy’s attempt at the Cheltenham Gold Cup last March did not last long, as he unseated his rider David Mullins at the first fence when landing awkwardly. Since then, however, he has proved he is one of the best chasers in the division.

Given he was not on the track for long at Cheltenham, he was relatively fresh for his shot at the Aintree Bowl a month later – which he won by nine lengths. The chaser then ended the season with a victory in the Punchestown Gold Cup in Ireland, beating the Cheltenham Gold Cup winner, Al Boum Photo.

Kemboy is likely to make his seasonal reappearance in the Savills Chase at Leopardstown on their Festive card at the end of this month. Another shot at the Gold Cup is the target at the end of the campaign, meaning he is worth giving another chance at 5/1 in what looks to be an open race this season.

Full betting on the Cheltenham Festival is now available on all 28 races, with the final declarations set to be submitted 48 hours before each day.