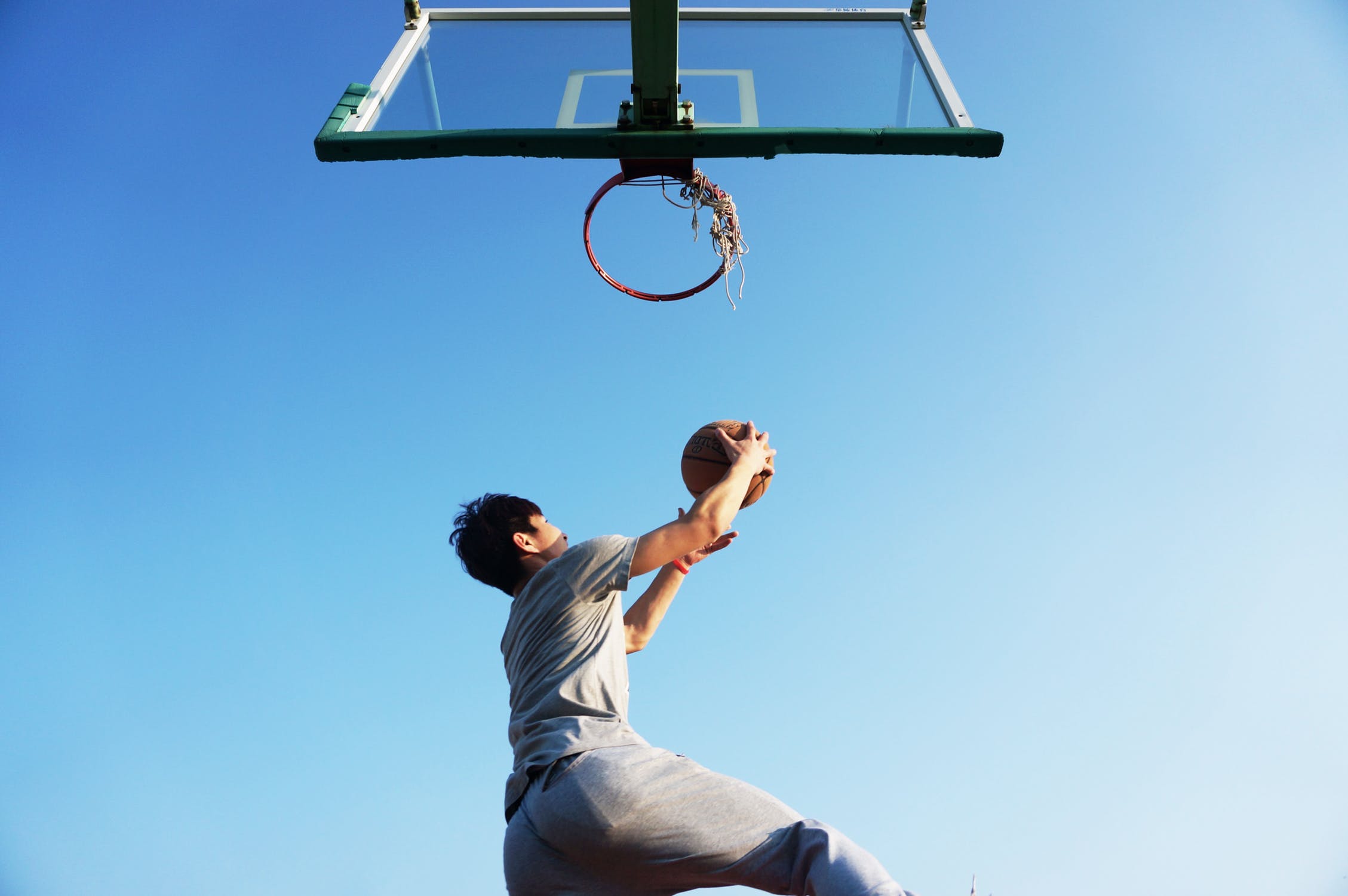 The world of sports is one that has a great following; for every sport, there will be fans and enthusiasts in following that show passion with everything they do. Now, while there are many sports, with many fans, from time to time, there are some weird facts that even bypass the biggest sports and end up lost in books and time.

In today’s post, we are going to attempt to introduce you to a few random facts about sports that may just shock you. If you find that none of our facts are brand new to you, then chances are you are one hell of a sports fan.

Why Sports Have Always Been So Popular

It seems that even in today’s world that is totally dominated by technology, sports still hold a huge place in people’s hearts and obvious that this is not going to change any time soon. The truth is probably quite simple, as humans, we are naturally loyal species, and once we find a sports team or person that we can identify with, we give them all of our passion win or lose.

It matters not whether it’s darts or football, it seems that people can get more involved than ever and there are so many ways you can go about showing your support nowadays. If we look at how passion comes about, it all seems to start from a young age.

As youngsters, we all dream of being our favourite sports star, and some of us even pretend to be them as we reenact their every move. As we grow, this passion stays with us, and we are driven to be the best supporter we can of our person or team and vow never to miss an event.

Why We Love Facts

The second thing we are going to talk about before we get into some amazing sports facts is why we care about facts at all. The truth is, when it comes to facts, we love to have information available to us that we believe other people do not have.

There are even scientific theories out there that say that we value information more based on the fact that we feel that the people around us aren’t privy to it. Over the last few years, the prominence of sources on the internet sharing facts has grown exponentially because it has recognised that there is a need for people who want to expand their knowledge.

If you are a lover of all things factual and you pride yourself on your ability to store truckloads of random information, then contrary to what you may have been told all of your life, if you want to absorb more information, then it’s best to do it when you’re feeling a little tired.

So, you are probably thinking that this pooh-poohs everything you have ever been told about information retaining, right? Well, it does. If you want to absorb something that you are passionate about, it makes sense.

During the hours when you are most tired, your brain has a great deal of difficulty filtering what is useful and what’s useless. So your tired and fuzzy brain will often take as much of this information as possible and retain a lot of it.

Just to finish this section off, you know all of those claims that you can also learn things in your sleep? Well, we are sorry to say, after years of research, this has also been shown to be complete nonsense.

We are going to start our facts off with one that is both funny and rather disturbing. While we all know that Tetherball is a fun game for all of the family, it seems that this may not have always been the case.

The first thing we should say is that we are not entirely sure as to where Tetherball originated, but many historians believe it all stems from a 9th century Tartar ritual. Now here is where things get weird.

The ninth-century ritual started when an enemy was located and killed. Once the enemy was dead, it was time to behead him and fix a piece of rope to his freshly cut off noggin. Although we are pretty sure that you know which way this is going, we will finish off anyway.

The other side of the rope is attached to a pole, you grab a stick, and away you go. Hopefully, you made it to the end of disturbing fact number one, let’s have a look at a less revolting one now.

If you are not familiar with amazing Ray, he was a welterweight boxer with one hell of a record; in fact, to this day, Sugar Ray still sits in the hall of fame due to his amazing 108 knockouts in 200 professional fights record.

In fact, Ronnie is in the hall of fame for roller derby. While some of you may laugh, Ronnie was an incredible skater and coach; it just seems that he was better with his feet than he was his hands.

Ok, so while it may be another boxing fact, this one is one of our favourites. A sports fact that allows you to slightly deceive the person on the receiving end at first but it’s also quite brilliant.

As the title suggests, yes, indeed, Ali did, in fact, rumble young man rumble with the child of Krypton. In a DC comic book released in 1978, the fast-talking, cocky and wonderful Muhammad Ali got into the ring with the man of steel himself and delivered him a whooping.

While this fact may be a silly one, it’s still one we suggest you find the truth for yourself and read the comic. With its fair share of ridiculousness, it’s still quite a remarkable read, so if you want to see something incredible, treat yourself to a read of this.

The Washington Capitals Are The Worst NHL Team EVER!

Ok, so before the lynch mob starts, we know when we ask who are the teams most likely to make the NHL playoffs, the Capitals may, in fact, be right up there. While this may be the case now, the truth is that the Capitals are by their record, the worst team to ever grace the ice.

No matter what you may think of the Washington Capitals now, there is no arguing that this record isn’t the best one to have, and it’s also going to take some beating.

If You Want To Lose Weight Become An NFL Lineman

The final fact that we are going to look at today takes us to the NFL. We know that there are tonnes of people out there that may want to lose a few pounds, but did you know that as a standard rule, a lineman in the NFL will lose around 9 lbs of water weight throughout the duration of the game.

While this fact may seem like a strange one, we thought it was a rather wonderful, if not a disgusting little one to end the post with.

Hopefully, we have been able to present you with a few odd facts that you didn’t already know, and if you did, perhaps you could introduce us to some more. We apologise if you find some of our facts stomach-churning (especially the first one) but let’s be honest, there is nothing better than something a little gross to help you retain some random information.