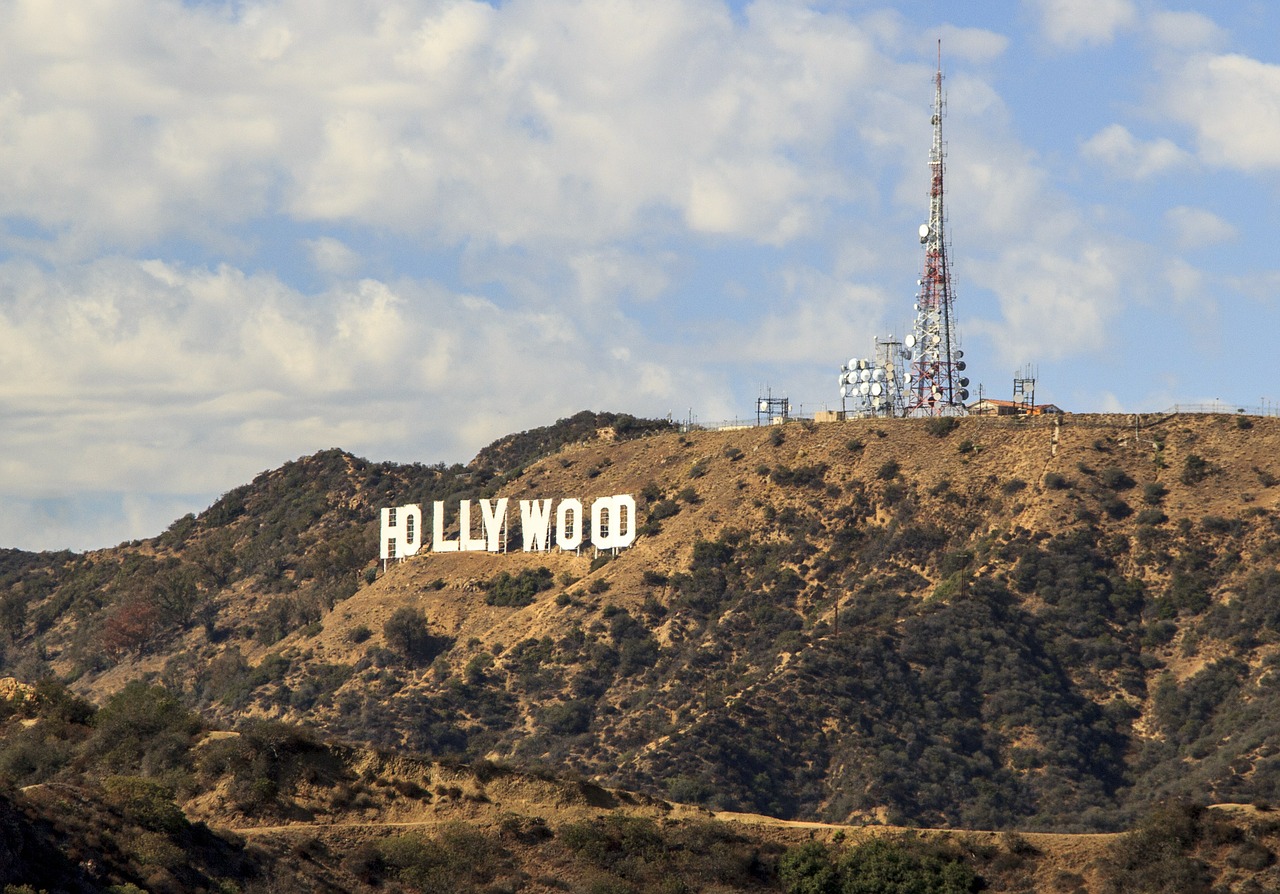 Are you a fan of all things film-related? Do you love to travel? If so, why not combine both of your pleasures with our suggestions below. By checking out our tips, you will hopefully have inspiration for your next travel destination, and you might have a reminder to check back in on some of your favourite movies too.

James Bond has amassed countless of fans over the years thanks to his stirring good looks, his inability to be shaken under pressure, his witty one-liners, and his way with a fist and a gun. He has travelled the world too, and has had adventures in a range of exotic locations.

Who can forget Bond’s initial foray on our screen underneath a coconut tree in Jamaica? That movie was Dr. No, of course. And how about George Lazenby’s one and only appearance as Bond skiing down mountains in Switzerland? That movie, as if we needed to tell you, was On Her Majesty’s Secret Service. And then there are his adventures in Thailand in The Man With the Golden Gun, and the Czech Republic in Casino Royale. You can find more James Bond travel destinations here.

So, if you’re a fan of the superspy, why not follow in the footsteps of James Bond? You shouldn’t carry a gun, of course, and you probably shouldn’t consider going after any supervillains! But you can still sip a martini (shaken not stirred ) on the beaches of Jamaica, hit the slopes of Switzerland if you can get the right gear – this site will help in finding the right option for you – and you could play a high-stakes poker game in a Czechoslovakian hotel if you can find one with a casino. Or do something else entirely in honour of the great man! Wearing a tuxedo while travelling is entirely optional, although we wouldn’t recommend it for long haul travel!

While James Bond has the endless capacity to travel in style, Clark Griswold and his family never did. If you have seen any of the original vacation films (bar the Christmas one), you will have seen Clark and co have hilarious travel misadventures when travelling to Wally World on a road trip, venturing around Europe after winning a holiday, and making fools of themselves in Vegas.

So, follow in the trail of the Griswolds, but only do so in the most sensible way properly, as we don’t want you repeating some of the hilarious calamities that the Griswolds found themselves in. Check out this clip of the Griswolds at Stonehenge, for example!

You might want to take a road trip to visit a theme park. Wally World doesn’t exist, but you could do a rollercoaster tour in the United States, or take your family on a road trip around the UK, visiting such theme parks as Legoland in Windsor, Blackpool Pleasure Beach in…erm… Blackpool, and Flamingo Land in Yorkshire.

Alternatively, consider a tour around Europe. We realise that (at the time of writing) this is impossible, thanks to the pandemic that is limiting any kind of travel, but you could still consider the option in the hopefully not-too-distant future.

And you could, of course, visit Vegas, but be sure to pick up a few tips if you do hit the casinos, as you need to play like James Bond and not like Clark Griswold.

Los Angeles famously plays host to the Hollywood sign, of course, and some of the greatest movie studios in the world are based here. LA is also the place to visit if you want to visit some classic movie locations, or if you want to get a glimpse at your favourite Hollywood star’s homes on a bus tour. In fact, there is much to do here if you’re a film buff, so let’s take you on a whirlwind tour.

For starters, follow in the footsteps of your favourite stars (literally) and take a walk along the Hollywood Walk of Fame. All the greats are here, both living and dead, including Humphrey Bogart, James Cagney, John Cusack, and Clark Griswold himself, Chevy Chase!

You should definitely visit Universal Studios and the Warner Bros. Studios when you’re in LA, as not only will you get to see some of the behind the scenes looks at films old and new, but there are some great theme park attractions at these places too, based on such films as Jurassic World and the Harry Potter series.

Famous movie locations worth a visit include the Griffith Observatory (Rebel Without a Cause, La La Land), Union Station (Blade Runner, The Dark Knight Rises), and Mulholland Drive (David Lynches same-named classic). Check out the following article for a range of other LA movie locations.

And you should also pay your respects to those movie stars who are no longer with us by visiting the Hollywood Forever Cemetery. Mickey Rooney, Judy Garland, and the taken far too soon, Anton Yelchin, are all buried here. Our eyes are filling up with tears just thinking about them!

There is much to do in LA if you’re a movie buff, and we have barely covered everything here. Still, take a look online for some other great ideas as you are bound to find anything you need for your itinerary.

When it comes to places to travel, you have a wealth of ideas, thanks to the many movies that are available to you. We have already made reference to some of these famous places, but there is so much more besides.

You could visit the One Land To Rule Them All (not an official term) and check out out the movie locations that were featured in the Lord of the Rings movies. You can even check out Hobbiton, the home of Bilbo, Frodo, and their friends, at the movie set that still exists today.

If you ever decide to visit Canada, you can check out Hatley Castle, the exterior of which was used for Charles Xaviers (Professor X to his friends) School for Gifted Youngsters. Sadly, you won’t find any of the X-Men in the castle, but it is still open to the public via a guided tour, and you could always wear a set of Wolverine claws and have your pic taken outside it.

Are you a Star Wars fan? If so, you are bound to feel the force (and just a tingle of excitement) if you visit one of the many movie locations that are related to the franchise. Tunisia played host to Luke’s home in the original Star Wars, Norway doubled for the ice planet Hoth in the Empire Strikes Back, and the Redwood National Parks in California were used for the Endor sequences in Return of the Jedi. Even the CGI-heavy prequels shot on location at times, including Italy (for the mushy Annakin/Amidala scenes) and Thailand (doubling as Chewbacca’s birthplace). Check the link for more Star Wars movie locations, and book your flight at your earliest opportunity. Sadly, the Millennium Falcon has already been reserved!

Of course, there is much we haven’t mentioned here, as we don’t have the space to do so. Still, think about the movies you have seen, and the locations that have taken your breath away when watching them. Then commit to research and find out ways to get up close and personal with them. You will then be able to relive your favourite movie moments and annoy the locals by quoting classic movie lines at every opportunity!