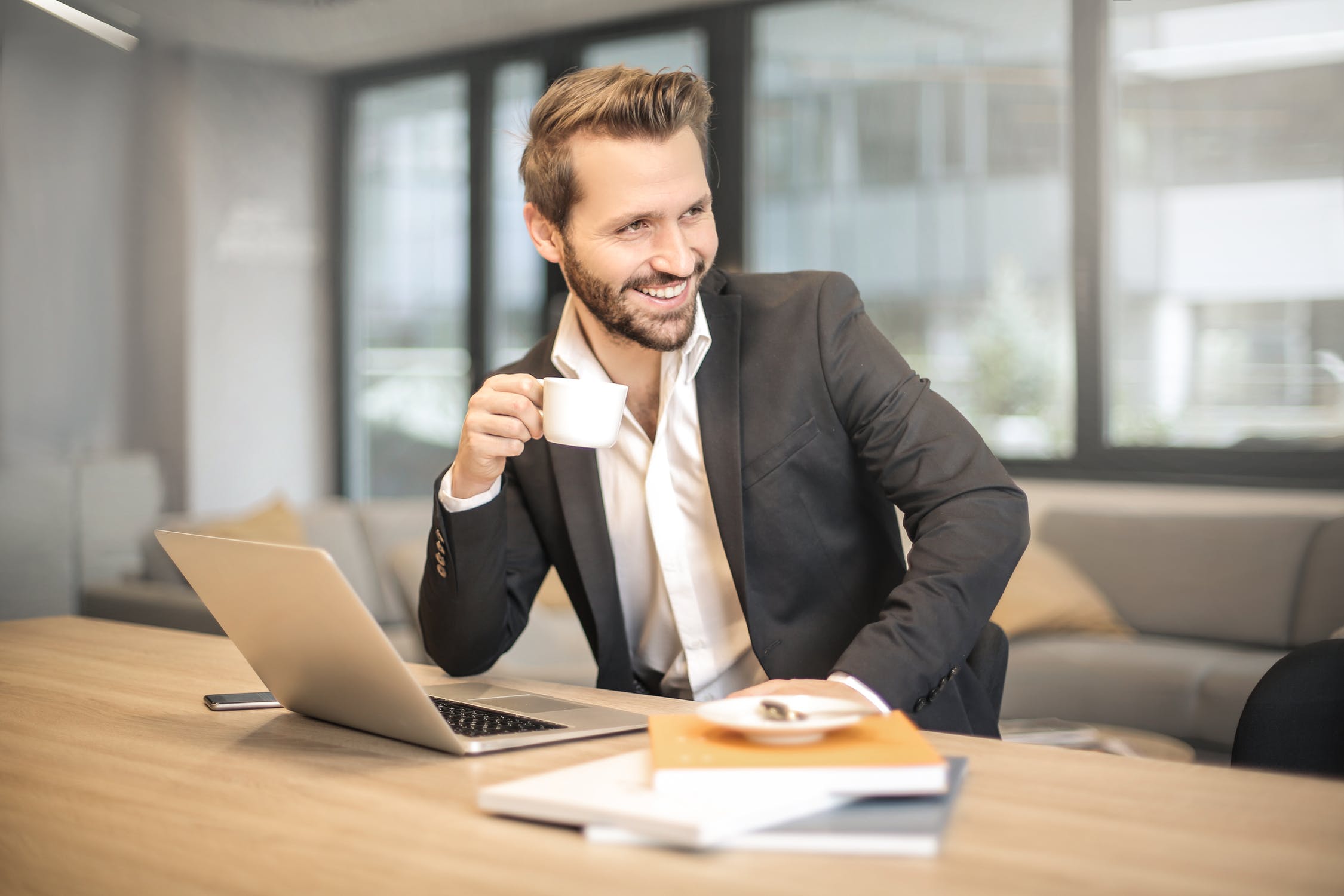 Financial independence is a term that’s been circulated widely since the news that Prince Harry and Meghan Markle are effectively parting company from the institution of the monarchy to pursue their own goals. Financial independence means the freedom to pursue your own ambitions – whether it’s to retire early, to switch careers, or to get onto the property ladder.

By investing in one of the many financial advisors London has to offer, you may find it easier to get control of things. But you can give yourself a fighting chance at financial independence without spending any more than you already do. Let’s take a look at how.

What are you aiming to achieve with the help of financial independence? Is it the deposit for a house? Is it a cushion large enough to get your career as a freelancer off the ground? Having a long-term goal in mind will give you something to structure your efforts around, and provide that little bit of incentive you need to stick to the plans you make. Once you’ve established the target and set a date for when you’d like to achieve it, you can the start pencilling in the larger milestones you’re going to reach along the way, and then the smaller ones in between.

In most cases, these smaller goals will look like a certain amount of money set aside at the end of every month. If your income is going to stay largely fixed, then that means limiting your spending. Write down your outgoings, and the maximum you’re going to spend on weekly shops, paid-for subscriptions, and other luxuries, and see which can be cut.

Identify the biggest sources of waste

It may be that you’re spending more than you think on certain things that can easily be cut out. For example, many workers end up putting thousands of pounds’ worth of petrol into their cars every year without thinking twice about it. By making the switch to a bicycle, or by simply walking, you can effectively grant yourself a substantial pay increase for nothing.

Rare circumstances might take a significant toll on your aspirations of financial independence. Should disaster strike, you want to be sure that it won’t cripple your ability to spend and save in the long run. And that means making wise insurance investments for both home and travel. With that said, the cost of these premiums can represent a hefty chunk of your outgoings, and so shopping around is vital.

Going to a building every day to exercise costs a significant amount of time, as well as money. If you’re paying for a gym membership you aren’t using, then this is so much worse: simply having the membership card in your wallet isn’t going to make you any fitter. Of course, exercise is an essential thing that no-one should lightly neglect, but an unused gym membership is among the worst culprits when it comes to pushing back the date at which you’ll be able to declare yourself financially independent.