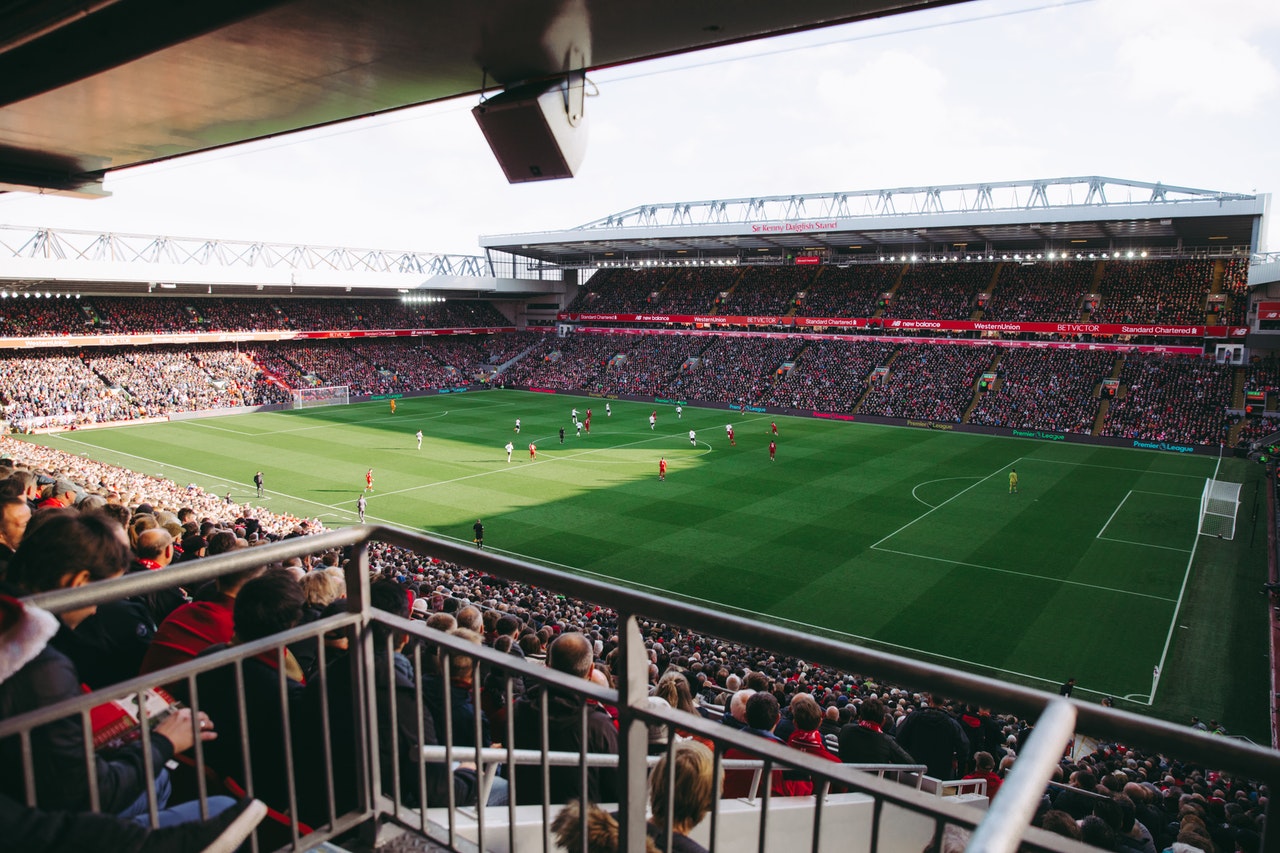 The Premier League has a reputation for being one of the best football competitions in the world. It’s long been seen as a league packed full of talented players and entertaining games. Even without supporters in the stadiums, the Premier League has thrown up some exciting matches with loads of incredible goals.

A standout feature of the Premier League is all the outrageous talent that comes from overseas. Ironically, this has been a concern for the English National Team as they worry that too many foreign players are blocking English youngsters from developing. Nevertheless, we’ve seen some incredible players grace the fields since the Premier League started in the early nineties. The question is: who is the most talented foreign player to rip up the league?

Back in the day, Arsenal was a team to be feared. With an undefeated season in the early ’00s, they were the only team that regularly challenged Manchester United for the title. Part of their success was down to Thierry Henry. Signed as a young winger by Arsene Wenger, he soon developed into the deadliest striker the league had seen. Nowadays, signed football shirts with Henry on the back go for loads of money due to his massive popularity. He regularly top-scored in his seasons at Arsenal, banging in some incredible goals at the same time. His raw pace and technical ability made him a striker to be feared, and he set the tone for what was expected of attackers in this league.

You can’t list the best Premier League imports without mentioning CR7. It’s intriguing to look at his goal-scoring stats from the early years at Manchester United. They weren’t that impressive, apart from the final season where he scored around 40 goals for them. He was largely employed as a winger, but he transformed the position forever. His trickery, speed, and explosive power meant he scored goals from everywhere. I don’t think there’s been a more complete player than him to ever grace the league. He showed that wingers could become top goal-scorers, prompting a swarm of players that tried to follow suit. Obviously, you’ve seen how his career went from strength to strength after he left – it’s a shame the Premier League never saw peak Ronaldo!

Love him or hate him (and most people outside of Liverpool hate him) you can’t deny that Luis Suarez was one of the best players this league has ever seen. Those few seasons he had with Liverpool were scintillating. The goals he scored were out of this world, and it’s a wonder that they didn’t manage to win anything with him leading the line. I toyed with the idea of putting Fernando Torres here, but Suarez was head and shoulders above him. During his years at Liverpool, he could’ve walked into any club in the world and been on their starting team sheet.

Perhaps a controversial selection, but Kante has been a phenomenal talent in the last few seasons. He’s on the list because all of the other players are forwards with attacking prowess. So, I thought we should balance it out with someone that’s more defensive and industrious. Kante is on here because he won the league with two different clubs and was probably the best player in the league while at Leicester and Chelsea. He’s another player that redefined his role, making a box-to-box midfielder a central position in any decent squad. Many of the top teams went looking for a ‘Kante’ to try and copy Leicester/Chelsea, but nobody has matched this man. Plus, he came from very humble beginnings as a relatively unknown player in France. So, there’s a nice success story here, which is why I think he deserves a mention.

I could’ve chosen a few Belgians to put on this list, but our man Kev has nudged ahead of his closest rival. Five years ago, Eden Hazard would be on here without a question. He had some amazing seasons at Chelsea, but he also had a couple where he seemed to fall off the face of planet earth. De Bruyne has been one of the players of the season for the last few years, shining in a Man City team full of gems. The assists he gets are sublime, the way he controls games is mesmeric, and he’s a quintessential attacking midfielder. Is he the best attacking midfielder the Premier League has ever seen? You could certainly argue his case!

Who is the best foreign player to play in the Premier League? I’ll let you make your own decision, but it’s definitely one of the five players mentioned above!