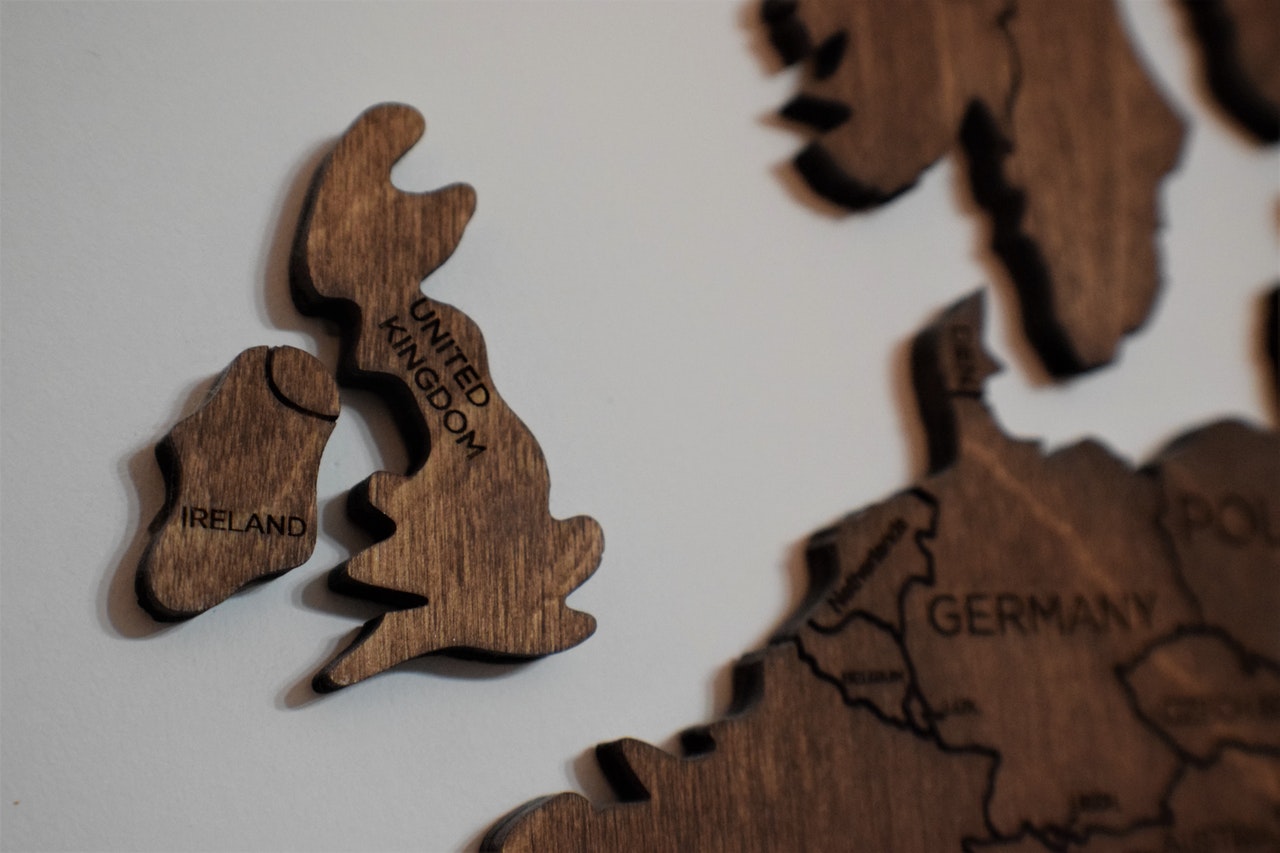 Britain’s deadline for the end of the Brexit transition period is fast approaching. From the 1st January 2021, there will be many changes to the way the UK does business with the European Union.

As you can imagine, everything from imports and exports through to consumer travel and even employment will change. Some folks assume that people are less likely to migrate to the UK after Brexit. The thing is, there are several reasons why that isn’t true:

The UK decided to quit being part of the European Union four years ago. But, that doesn’t mean life cannot go on post-Brexit. Britain is one of the world’s leading economies and is at the forefront of many industries, such as technology and finance.

People from other nations, especially ones that are part of the EU, will still want to move to the UK and call the country their home. Immigration lawyers will always have work to do, and the UK’s borders will still be open to migrants such as skilled professionals.

There’s no denying that people wanting a first-class university education can attend institutions anywhere in the world. The US has the likes of Yale and Harvard, for example. But Britain has many world-renowned universities such as Oxford and Cambridge.

Students furthering their education will undoubtedly wish to move to Britain and attend some of the country’s top and world-famous universities. Between 2018 and 2019, there were almost half a million international students in Britain.

Such numbers are unlikely to decline, even after Brexit gets concluded in the new year.

3. One of the few countries with free healthcare

The NHS (National Health Service) is something of a blessing and a curse for many Britons. It’s a great concept because it offers universal healthcare for everyone, and you don’t need private medical insurance every time you want to see a doctor.

Of course, the only downside is that sometimes there can be a waiting list for specific surgical procedures. Still, everyone gets prioritised according to their clinical needs, meaning you won’t die if you need urgent surgery such as an appendectomy.

4. Europe still wants to trade with the UK

There are many political reasons why the majority of voters wanted to get out of the European Union. However, that doesn’t mean Britain will not trade with European countries, and EU nations still want to deal with the UK.

Even after Brexit, entrepreneurs can still move to the UK, have European trading partners, and run profitable businesses. Britain isn’t going to have a ‘walled garden’ approach to trading and only grow or make things people need within the country!

5. Most people moving to the UK aren’t from the EU

Did you know that the majority of people migrating to the United Kingdom from abroad don’t come from an EU country? In 2018, for example, non-EU citizens accounted for 62% of all long-term immigrants.