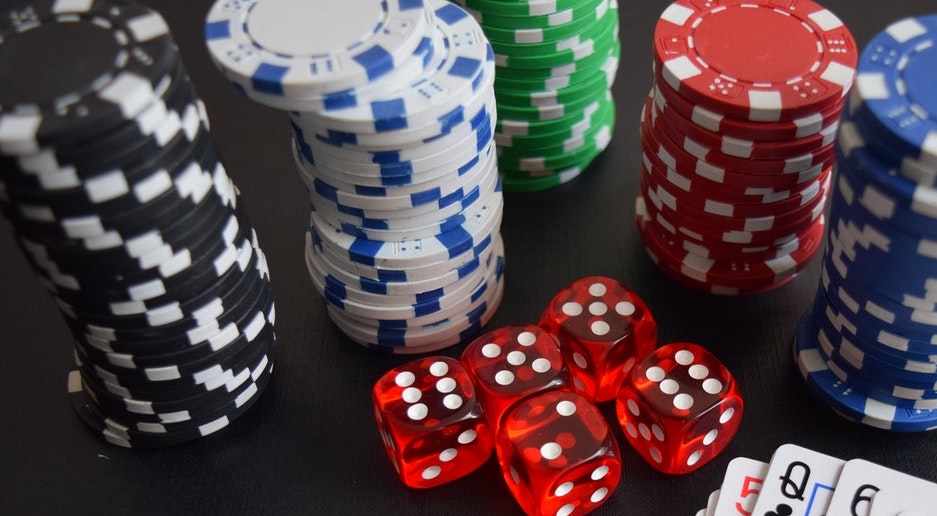 Watching televised sports games, particularly the Premier League, is one of the most popular social activities in the country, it brings people together and lets them experience the excitement of their favourite athletes in the comfort of their own home. During the 2018/19 season, the Premier League reached an average of 1.5 million television viewers per game, and in 2018 the FIFA World Cup Final was watched by 1.1 billion people around the world. However, if you’re looking to branch out into something a little different, then here are a few suggestions of sports that you can access from home.

This is an interactive pick because you can not only watch but play from your home. Blackjack is one of the most famous card games around and one that requires maths skills, engagement from every player, as well as betting for added fun. There are many ways to enjoy poker from home, such as in live casino online with Betfair, which allows you to have an authentic casino experience from your sofa. You can stream other games online and watch professionals play, but there’s definitely an appeal to playing the game yourself, especially when you get to play with real, expertly-trained dealers.

Snooker is often ignored when it comes to the sports world because it appears less physical and less active than others, which makes people think it won’t be so interesting to watch. However, the game requires impressive levels of maths and physics knowledge, which means that watching professionals play can be extremely entertaining – the way that they manipulate the balls to go exactly where they need them is often remarkable to see. Snooker also has a long and rich history in the UK, so if you find a passion for it, then there is plenty of content to watch. Just head to the archives on the BBC website and YouTube uploaders.

Thanks to a few pop icons like the Netflix show ‘The Queen’s Gambit’, there has been an increased interest of chess recently and it has become widely available to stream online. It is played in over 150 countries worldwide, and in the US alone there are up to 30 million players. Similarly to the previous, chess is not a physical game and therefore, many discount it as a viewing option. But, if you spend time learning how chess actually works and how many different styles of attack and defence there are, then watching pieces being moved across a board becomes just as exciting and intense as a rugby match. If you are still wanting something with a bit more physicality, the hybrid sport Chess Boxing might be for you. It does what it says on the tin and players can win either by achieving checkmate on their chessboard or knocking their opponent out cold.

Thanks to the introduction of online streaming and TV channels that are accessible from our mobiles, it has never been easier to get involved with new spectacles and discover new passions, so it’s worth checking these out if you’re finding yourself in a rut.