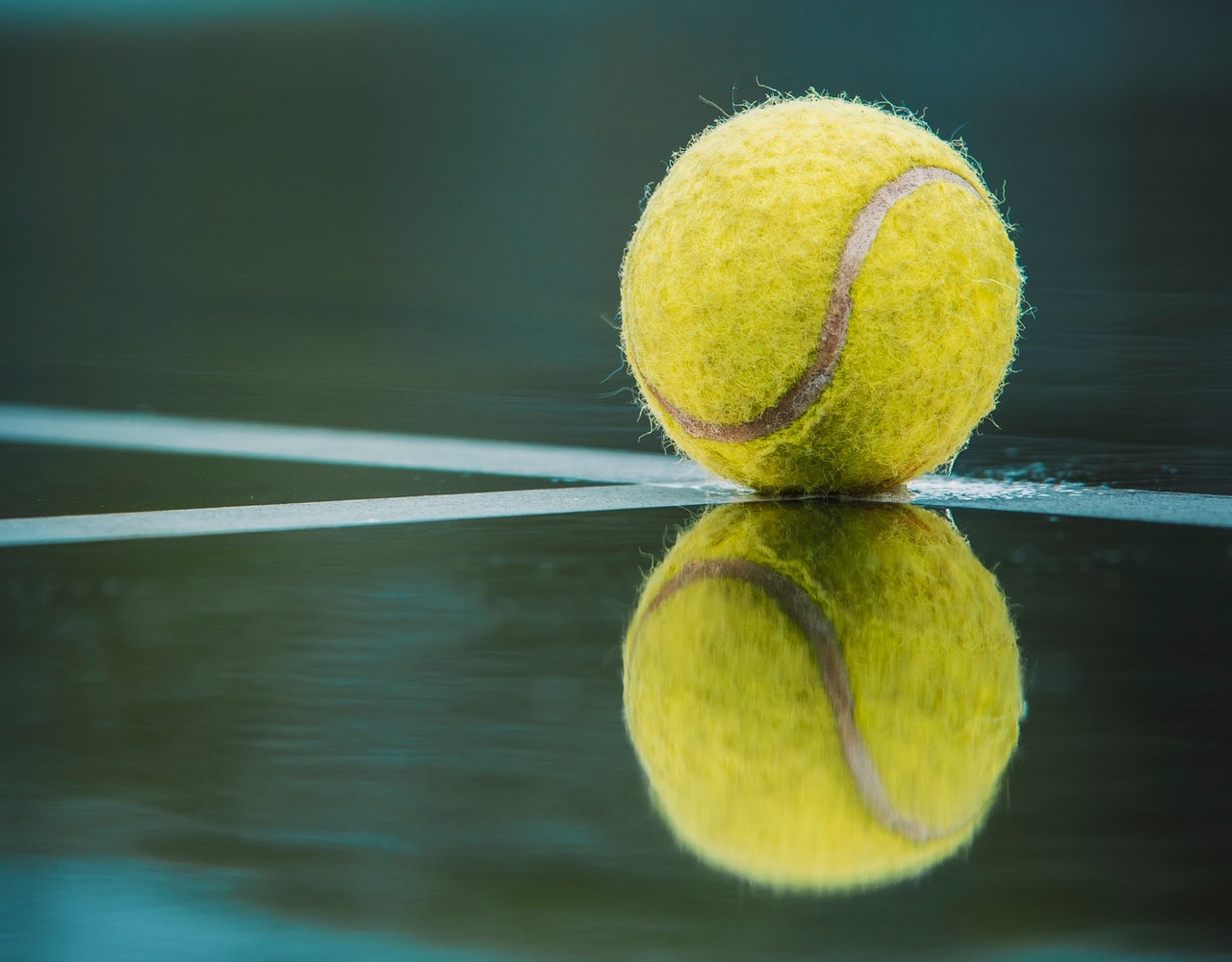 As Novak Djokovic edges closer to the latter stages of a glittering career, the veteran continues to be one of the biggest forces in sports.

With rivals Rafael Nadal and Roger Federer still ahead of the Serbian in Grand Slam title wins, Djokovic has a target in his sights, and might yet be able to surpass his fellow icons.

Djokovic was once again the favourite in the Australian Open 2021 betting before the tournament, and with good cause. The eight-time champion has enjoyed some special moments in Melbourne over the years, and it’s by far the Grand Slam event that has yielded the greatest rewards for him. Djokovic was the reigning champion heading into this year’s Aussie Open, after seeing off the challenge of Dominic Thiem in last year’s final at the Rod Laver Arena.

The Australian Open certainly provides Djokovic with an opportunity to narrow the gap on the likes of Nadal and Federer, who both sit on 20 Grand Slam titles each. Heading into 2021, Djokovic sits on 17 Grand Slam crowns, and will have high hopes that through the four major events of the year he can edge closer to the frontrunners.

Time on His Side

At the age of 33, Djokovic does have time in his favour compared to the likes of Federer and Nadal. Swiss star Federer, at the age of 39, is now forced to be selective when it comes to the tournaments he enters. The Basel-born icon last won a Grand Slam title at the Australian Open in 2018, and that might be his last. Federer pulled out of this year’s event in Melbourne, due to knee injury issues, and it remains to be seen whether he features in any of the remaining Grand Slam events this year.

Nadal is just a year older than Djokovic at the age of 34, and the Spaniard appears to pose the biggest threat of pulling clear for the all-time record. The Mallorcan has rightly earned himself the nickname of the ‘King of Clay’, for his efforts at the French Open over the years. Nadal has managed to win the tournament at Roland Garros on no less than 13 occasions, and could well win more.

With an extra year on his side, Djokovic will be hoping to make that potential time count. Of course, injuries and fatigue will play their part, and all three players have had their injury issues over the years.

Versatility the Key for Novak

Djokovic’s ability to compete on all surfaces has been a key factor in what has already been a tremendous career to date. The Serb is set to earn the record for the most weeks at number one in the world rankings, if he can keep the position at the top of the pile on March 8. In surpassing Federer’s record, it would be a major achievement for the Belgrade-born star.

The Grand Slam record will still be out there for Djokovic. The fact that he can compete for titles on hard court, clay, and grass will stand him in good stead in his bid to surpass the other two greats in Nadal and Federer.